Two ceiling fans in one room!!!

Ok, so it shouldn’t be hard to add one more fan to a large room with already one ceiling fan in it , right?

It isn’t but at the same time to avoid going back and forth you need to consider few aspects before wiring.

For example you have one ceiling fan in the master bedroom that is being controlled by a in-wall switch/remote like this : 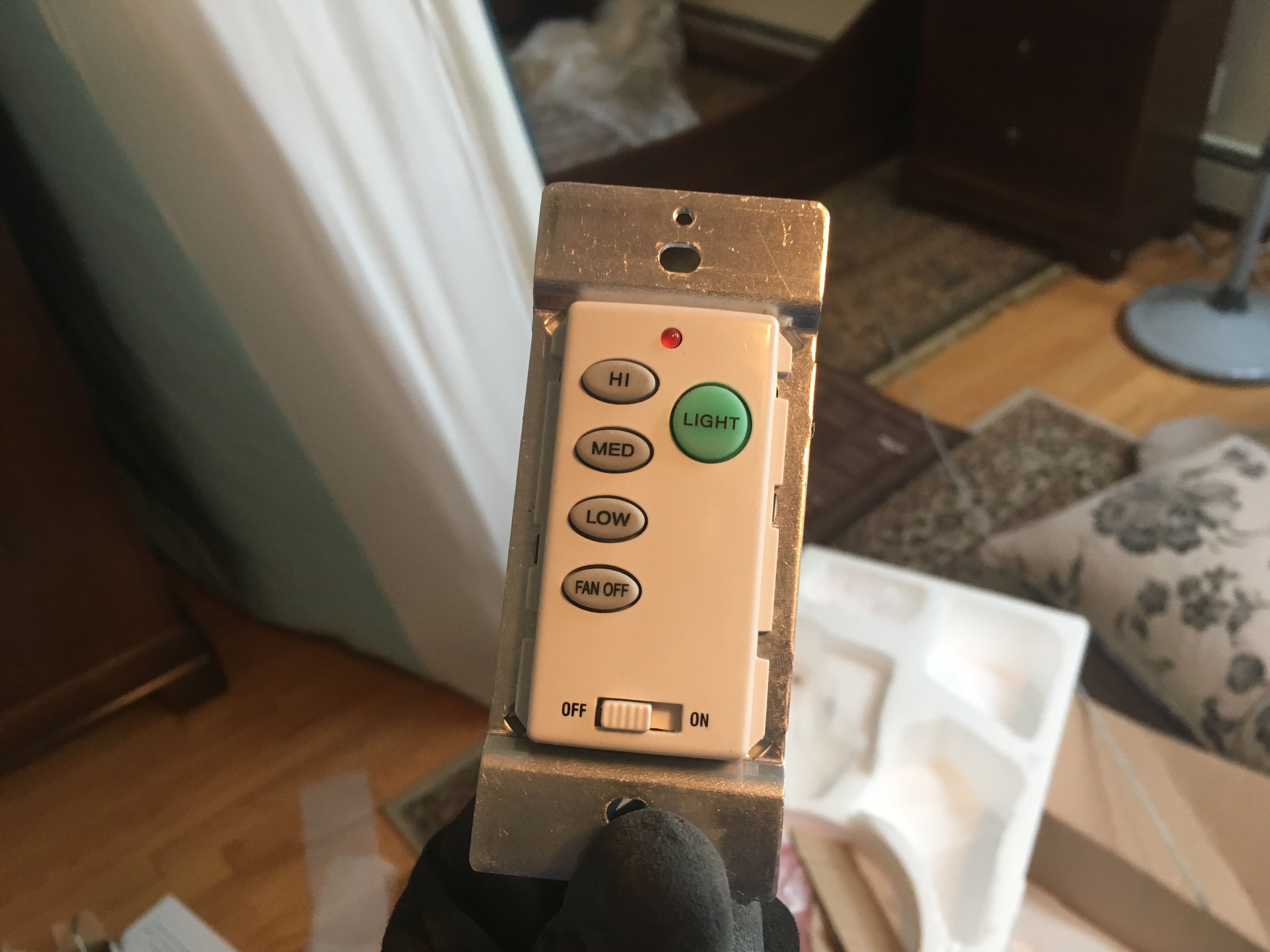 Basically this is a simple on/off switch, the rest of the functions like light control and fan speed is being transported wirelessly.

So we have just a simple 2 wire 14 gauge cable from the switch to the octagon box where the existing fan installed.

In this case we can add another octagon box to the ceiling and tap it to the first box. 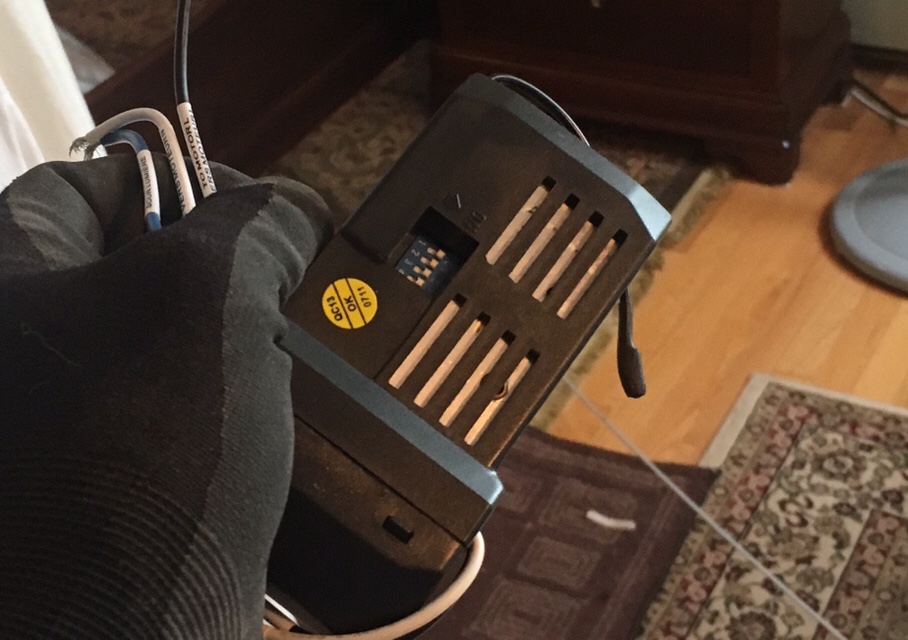 The key is making sure that you’re not exceeding the current rating of your switch.

You also need to set the DIP switches in the same combination on all three devices: 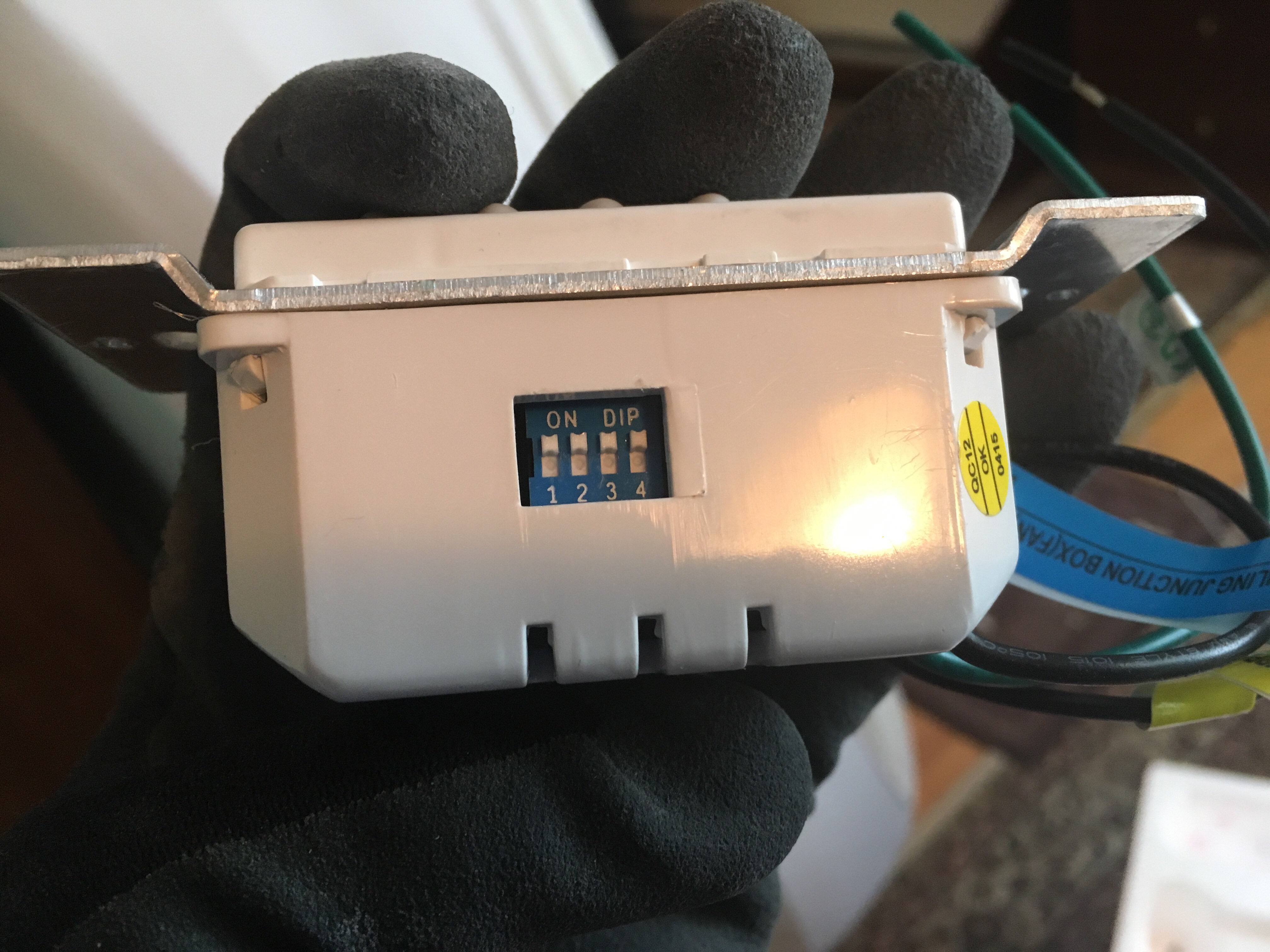 Viola , you have two fans and lots of air movement;) 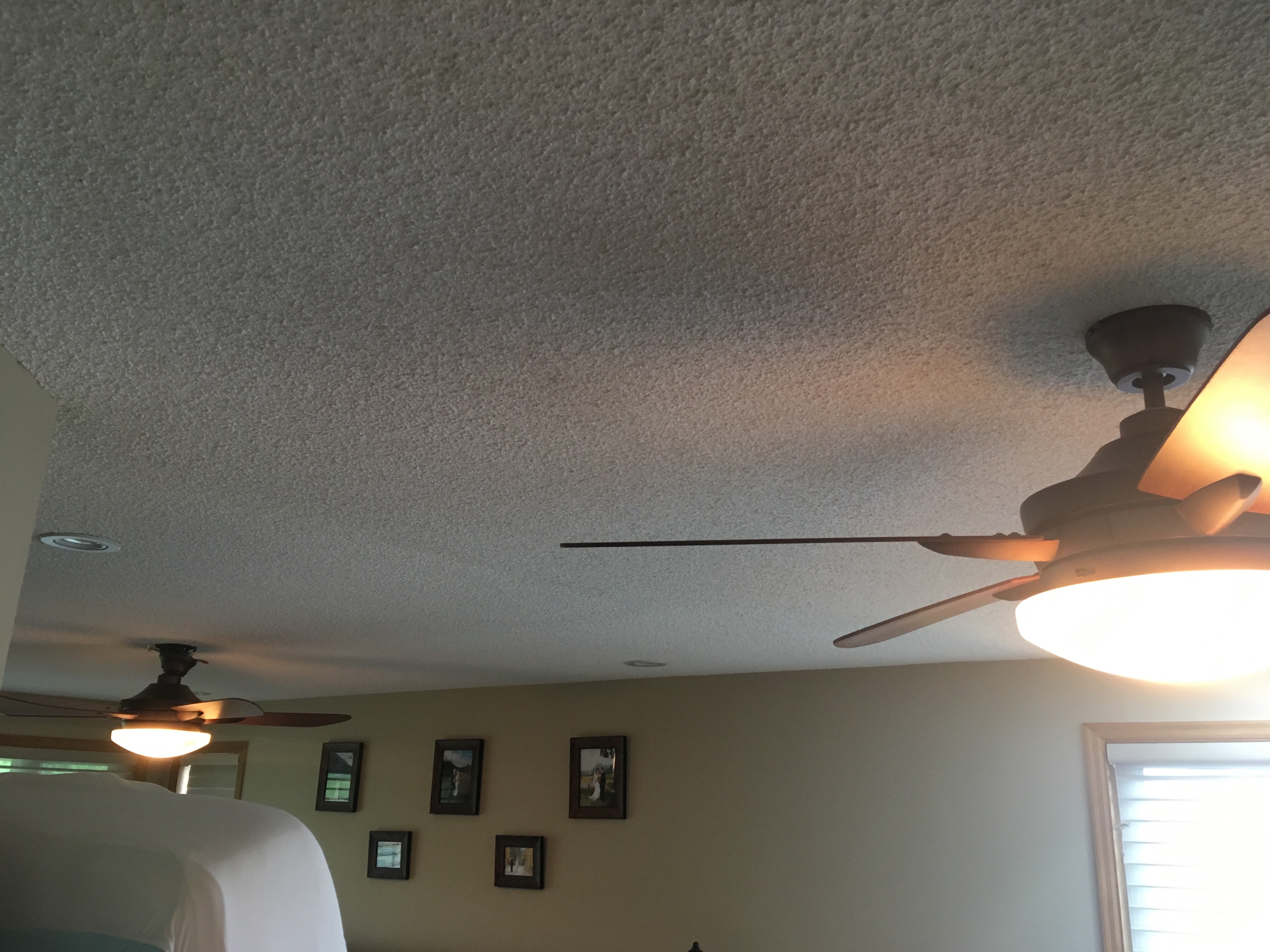 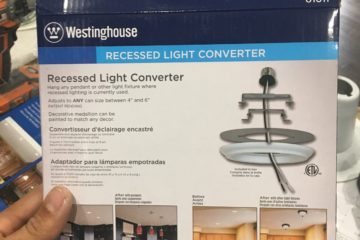 Today we helped a customer upgrade the look of her kitchen. She wanted pendant lights over the kitchen island but the builder installed 6″ pot lights instead. 8 years past and finally she’s getting what Read more…